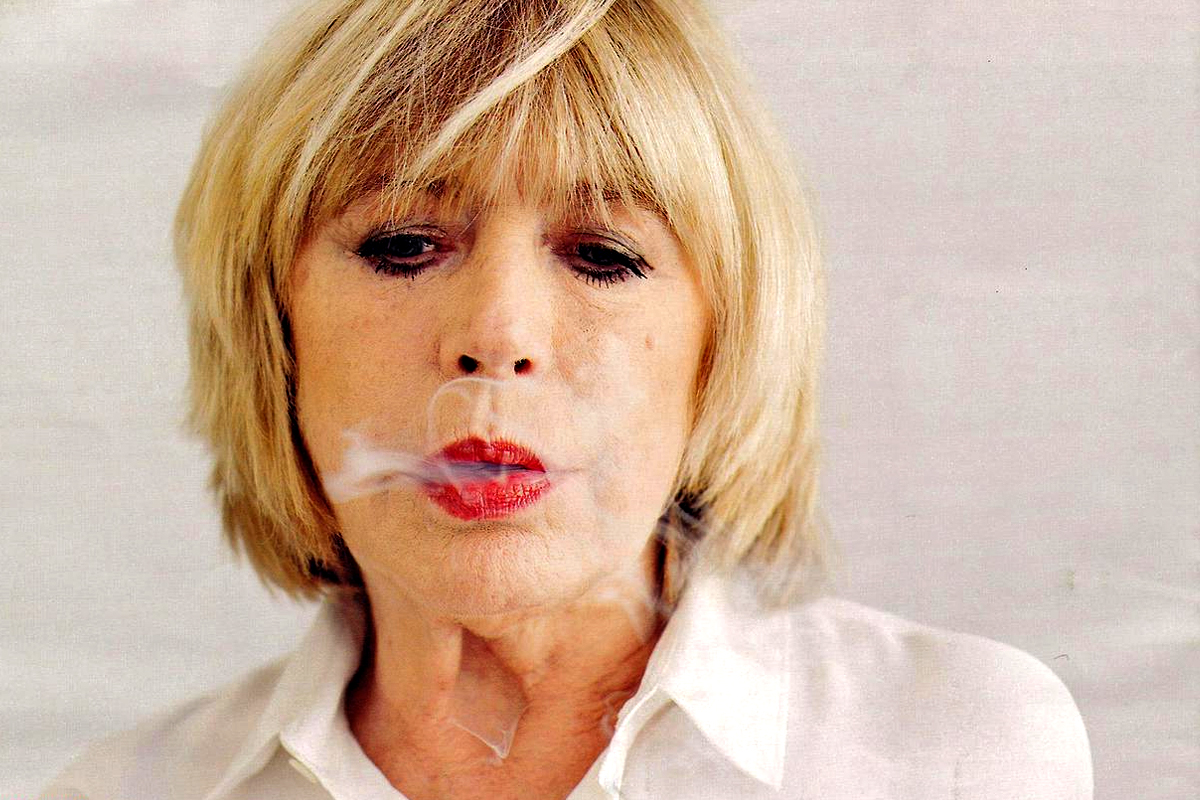 Marianne Faithfull, the original Sixties wild child, tells Krissi Murison about lust, greed and the “enormous pressures” of being Mick’s girlfriend. From the moment I walk into Marianne Faithfull’s apartment in Paris’s sixth arrondissement, it feels like I’m back at school, being summoned into the headmistress’s office. She tells me off for everything. First, mumbling: “Sit nearer and speak up!” she barks as I attempt to introduce myself. Then comes a warning about “idiotic” journalists — conveyed through a chilling description of a young American writer she met recently, who’d misinterpreted her new album title, Give My Love to London. “I had to explain to her that it wasn’t a love letter to the wonderful time I’d had in the Swinging Sixties in London,” she growls. “That it was very sarcastic. Then I had to stop myself asking if she understood what ‘sarcastic’ meant.” – Excerpt from the article published in “The Sunday Times”, August 10th 2014 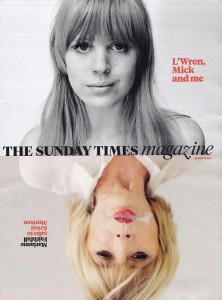 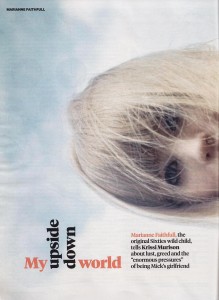 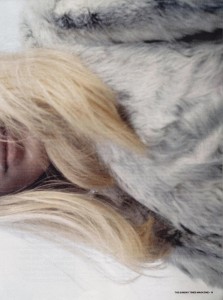 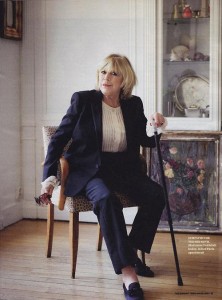