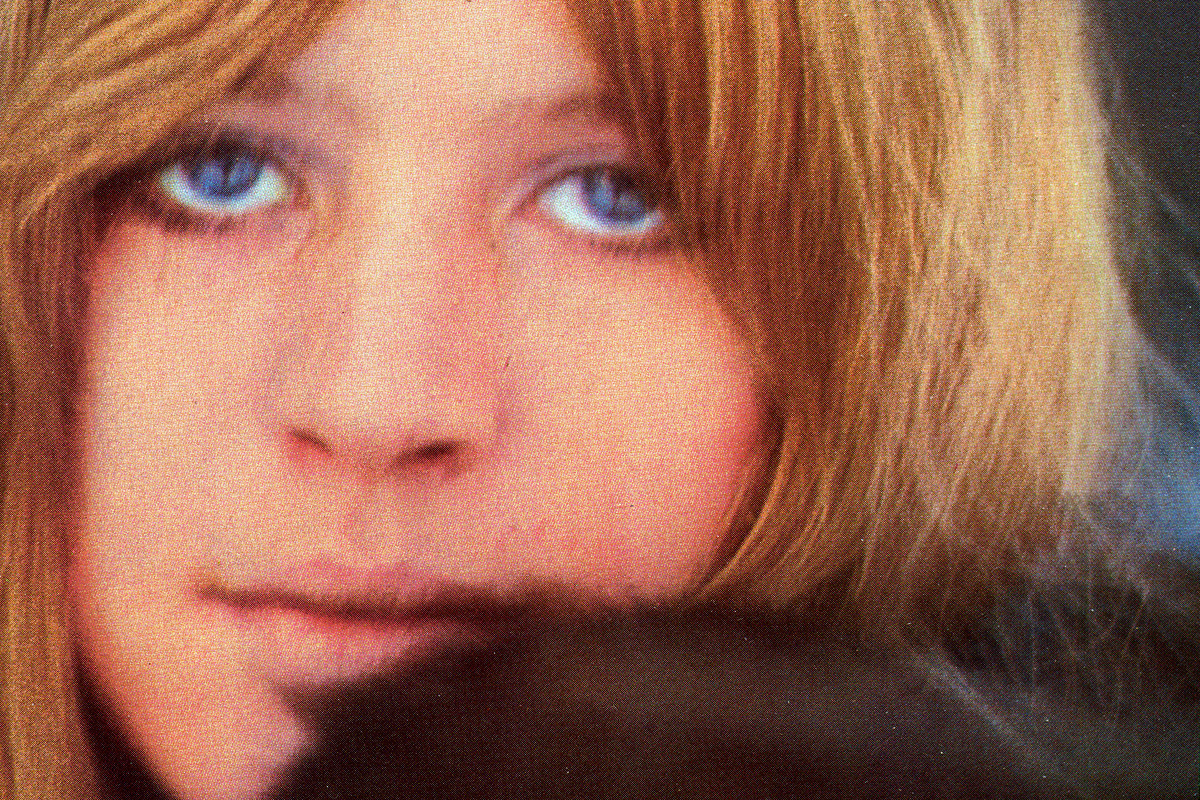 After the end of the Swinging Sixties Marianne all but disappeared from the public eye. She only appeared only in very few screen and stage productions and had put her singing career on hold for the time being.  In this interview published in the March 1971 issue of Rave Magazine Marianne tells of her new and reclusive life with her young son Nicholas and mother Eva. Nothing seems to suggest that only a short while later Marianne would trade the Berkshire cottage for a wall in Soho during which time she recorded the long-shelved “Rich Kid Blues”. (Eric previously wrote about the backstory of said album for this blog.) As it is with lots of magazines from the 1960s and 1970s they often did not credit photographers for photos used in their interviews, but I believe they were taken by Terry O’Neill as they are very similar to a shoot by him in my archive. There was no credit given to creator of  the beautiful dropcaps either. 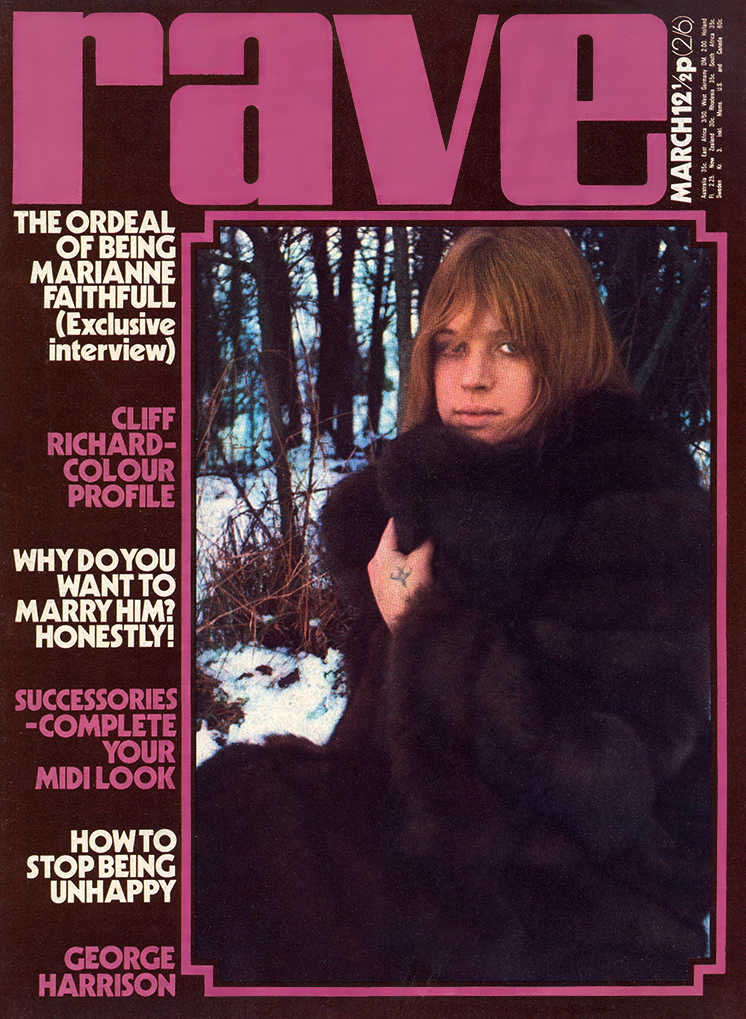 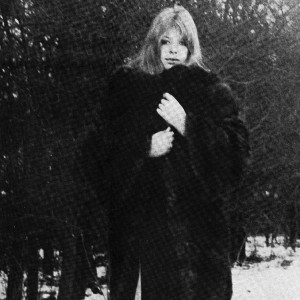 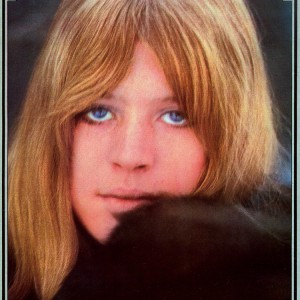 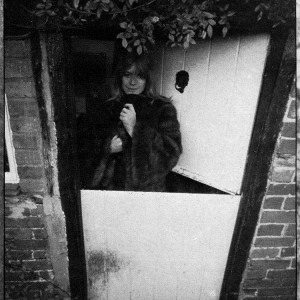 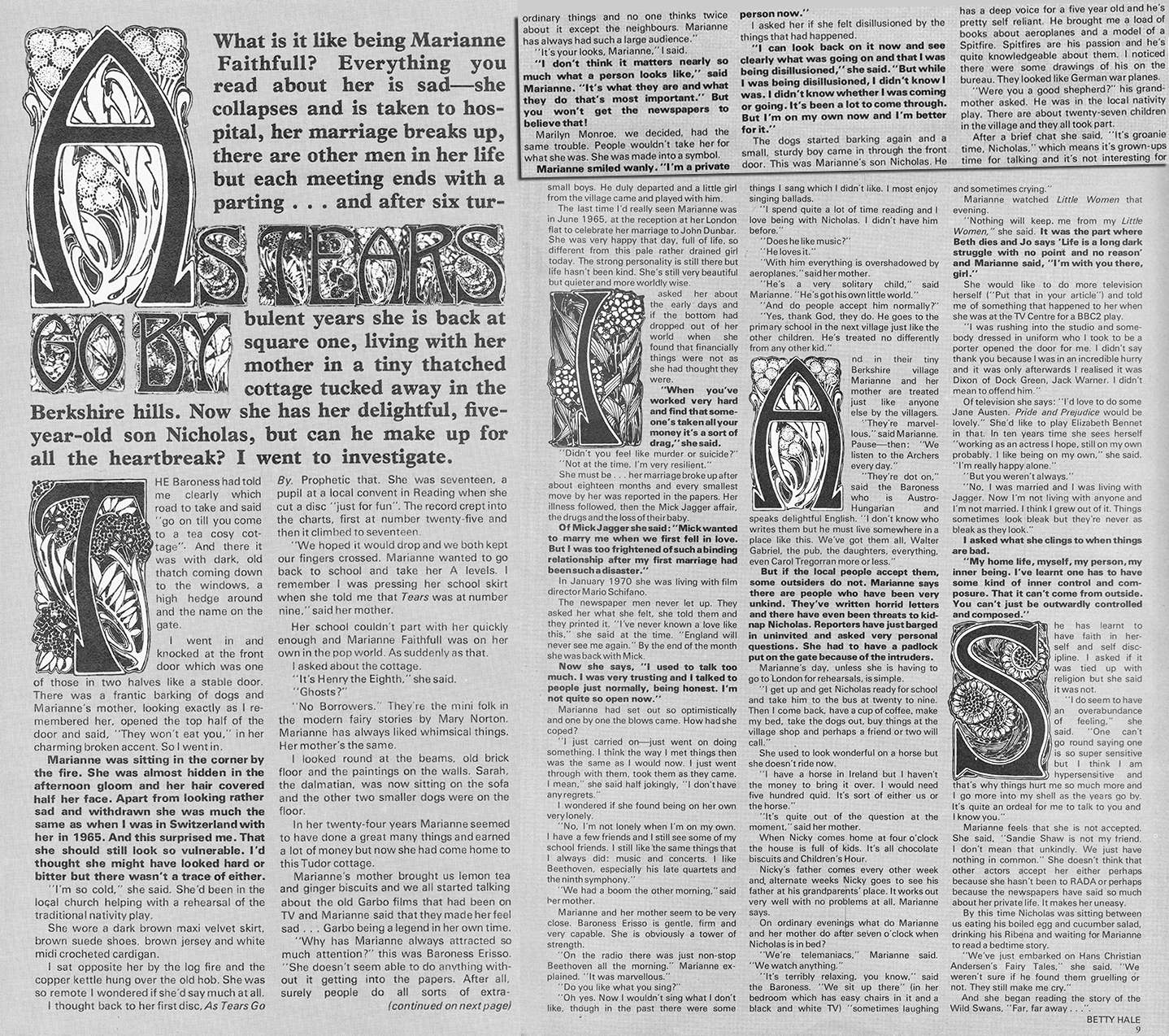 Interview from Rave Magazine March 1971. Photos (most probably) taken by Terry O’Neill in Winter 1970/1971. Please credit my blog for scanning these very rare photos if you post them somewhere else. Thank you!