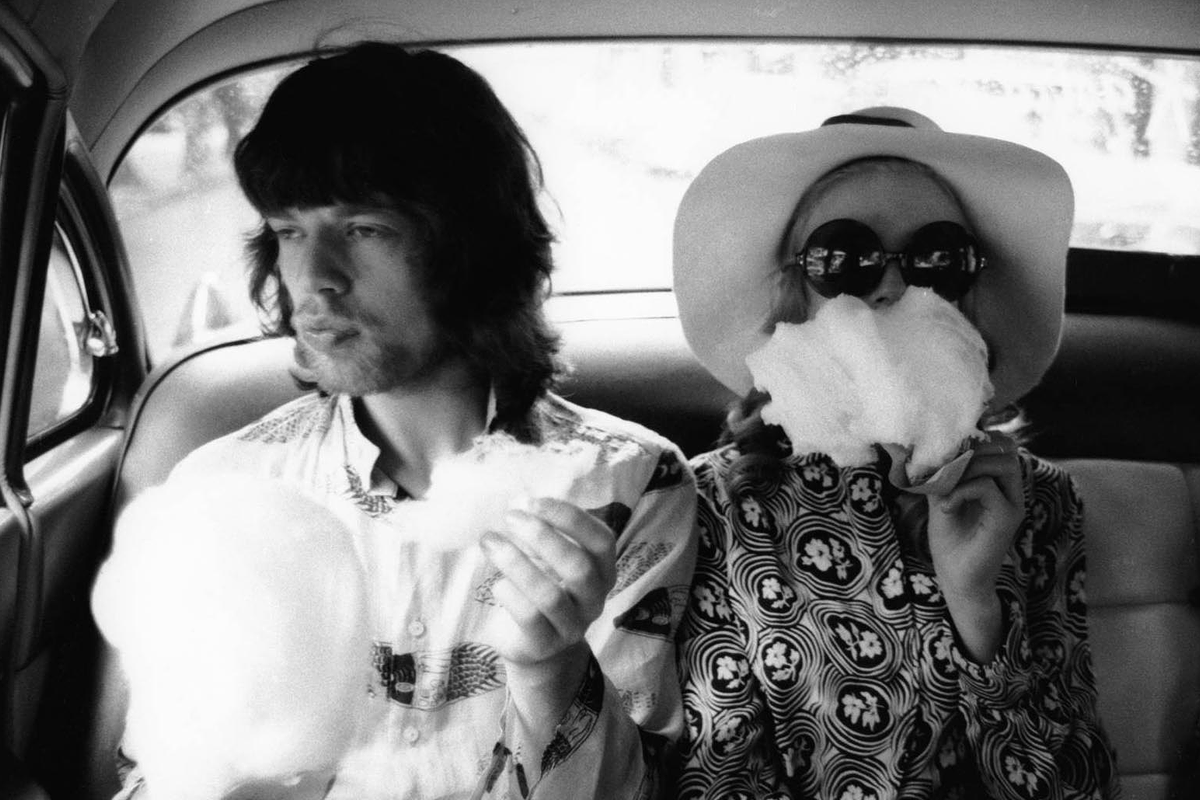 “I am extremely remiss over the amount of time I regarded Marianne Faithfull solely in terms of her adjacency to Mick Jagger. I rarely thought of Marianne the pop star, Marianne the actress, Marianne the drug addict, Marianne the human, only Marianne on the arm of the front man, Marianne in bed with the front man. I thought of Marianne mostly in terms of beauty – one beautiful person attached to another. I hate this especially because my initial handling of Marianne, the ways in which I perpetuated her role as nothing more than Mick Jagger’s girlfriend or schmaltzy pop star, was identical to the treatment she received from the press, the industry & the consumers – I saw her as she was packaged & I participated in her erasure. In the documentary Dreaming My Dreams, Marianne claims she felt compelled to erase herself, to become blank, in order to believably play the part of Marianne the domestic, the demure pop star or the rock & roll girlfriend. Marianne Faithfull began as an image, a fantasy, the embodiment of a masculine concoction – an angel with big tits. Marianne with her long blonde hair & sparkling eyes & wide mouth, Marianne the innocent, the schoolgirl, the virgin with the quivering voice. Marianne grew overnight into a pop star & a sex symbol. Marianne was presupposed to live & die as a construct. Marianne was meant to be blank.”

Excerpt reproduced with kind permission from Witchsong. Read the full piece over at their up-and-coming music blog.