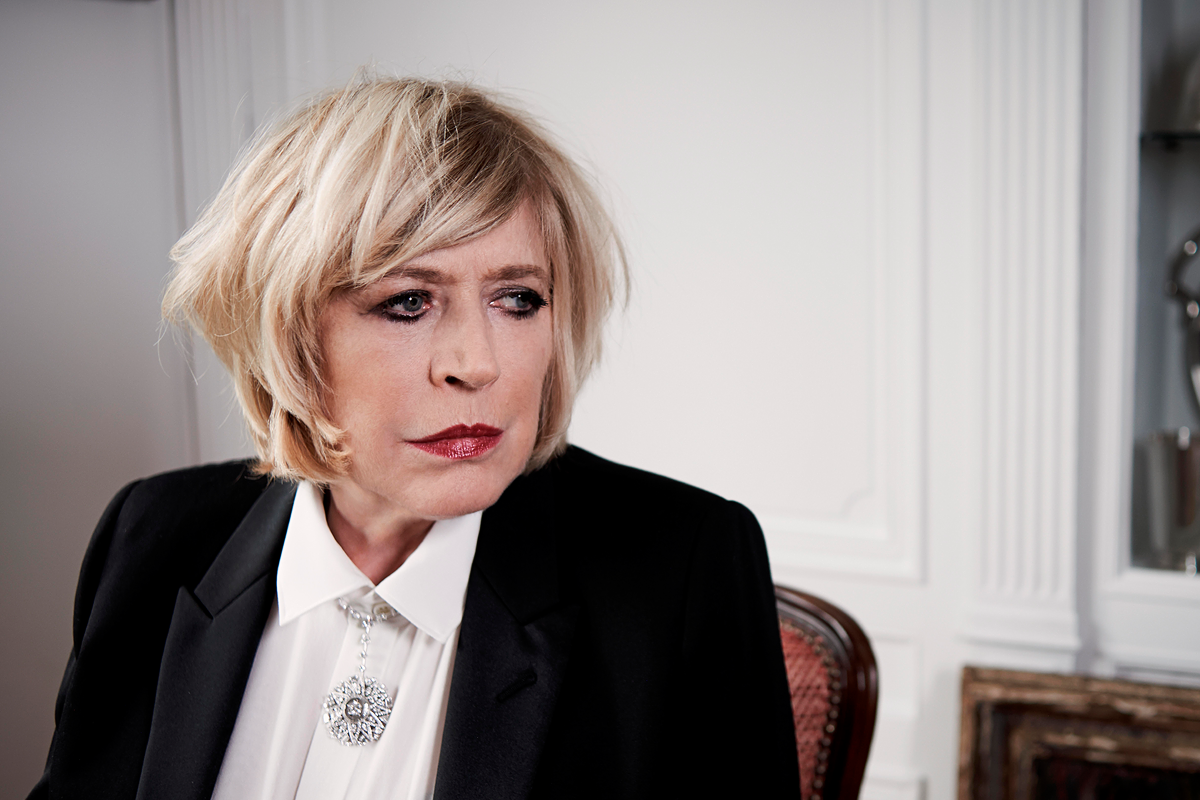 After breaking her hip in Rhodes in May 2014, Marianne Faithfull had emergency surgery. The hip continued to cause problems throughout the year and investigations have revealed that the prosthesis is infected. Marianne will now undergo surgery in Paris.

As a result, her concert dates scheduled for February, March and April, in France, Japan, Greece and Turkey will be rescheduled to autumn 2015. The rescheduled dates will be announced as soon as possible. Tickets already purchased will remain valid for the rescheduled dates. Refunds are available at the point of purchase.

The concerts form part of Marianne’s 50th Anniversary world tour which started in October 2014 and coincided with the release of her 20th studio album ‘Give My Love To London’.