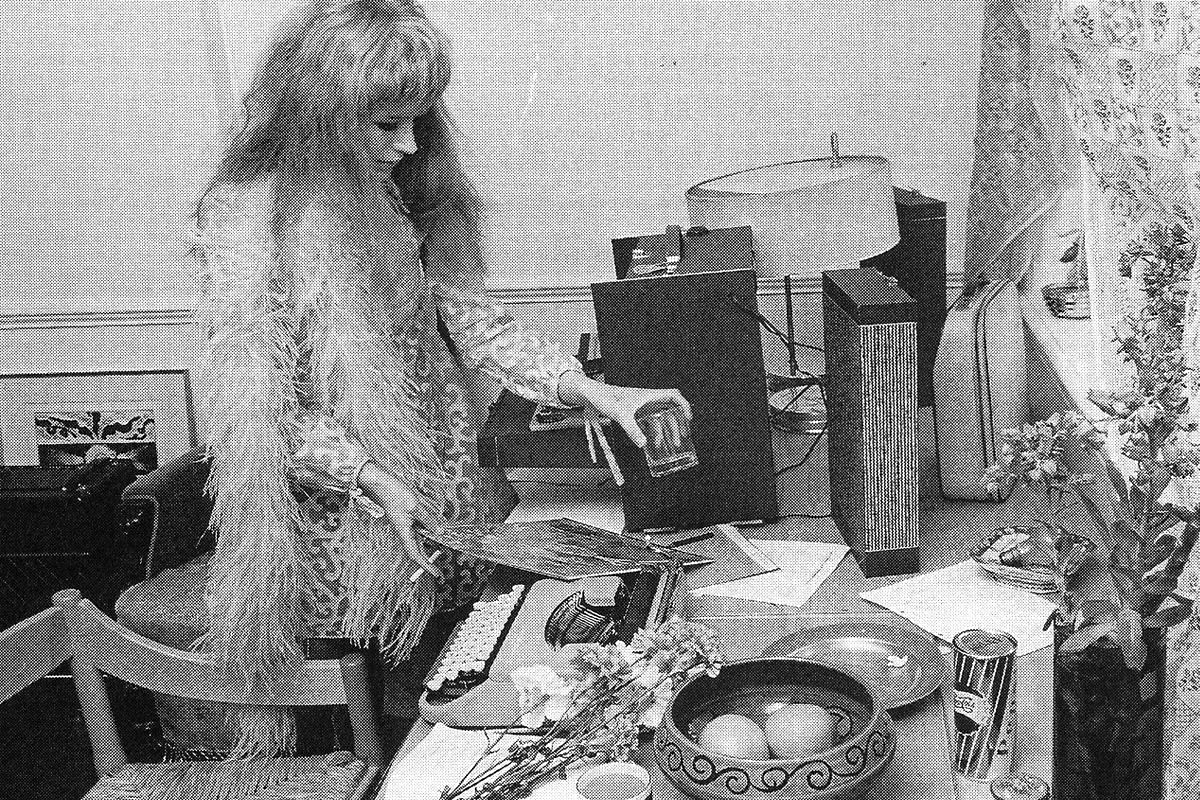 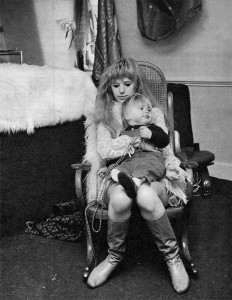 Marianne in the bedroom with her son Nicholas, 1967

Before moving into Cheyne Walk with Mick Jagger Marianne lived in 29 Lennox Gardens in Belgravia just off Knightsbridge first with her husband and their son Nicholas and later only with her son. She lived in that flat for about two years and her moving in was documented by Decca’s Records Magazine. In this article published in a mid-1967 issue of the German teen mag “Bravo” Marianne  shows of her – loosely translated – “Oasis of Forgetting”. Most of the article seems to be fabricated or filler text, so I won’t bother translating it.

It’s mentioned that Marianne and her husband John have recently split and that Marianne “quit” singing in favour of acting. There is no word about Mick yet even though they had already made their first public appearance together in January when she was a contestant at the San Remo Song Festival in Italy.

The photos were taken by Tony Gale and many more not published can be found on his website. I assume they were originally taken on assignment for another, maybe English or French magazine, because they often republished photos or articles from the teen mags of other countries.

I hope you enjoy these photos and if you post them on Tumblr or elsewhere please give a shout-out to my blog. Thanks! The big photo at the top was scanned by Memory Song. 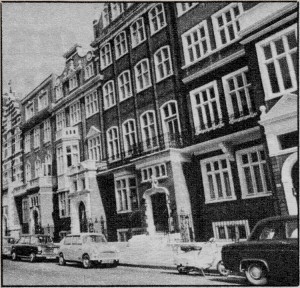 Lennox Gardens 29 as viewed from the street. 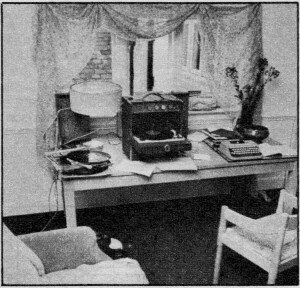 The office table with record player and typewriter.

Marianne at the office table. 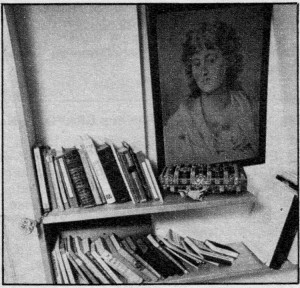 The book corner and a painting of Marianne’s ancestor. 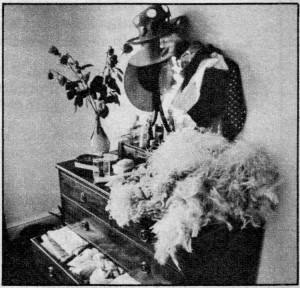 Marianne’s dresser decorated with accessoires and presents from fans. 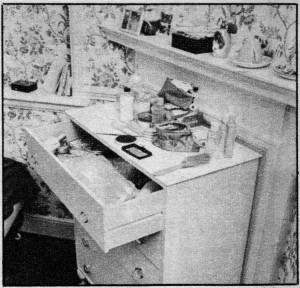 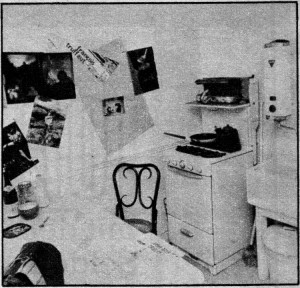 The kitchen with Francois Truffaut poster. 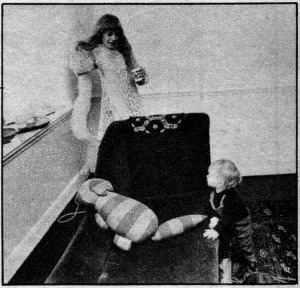 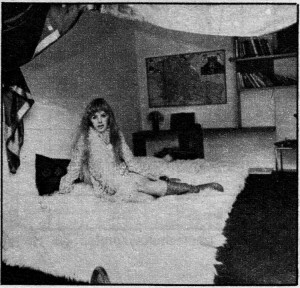 Marianne lounging on her bed.