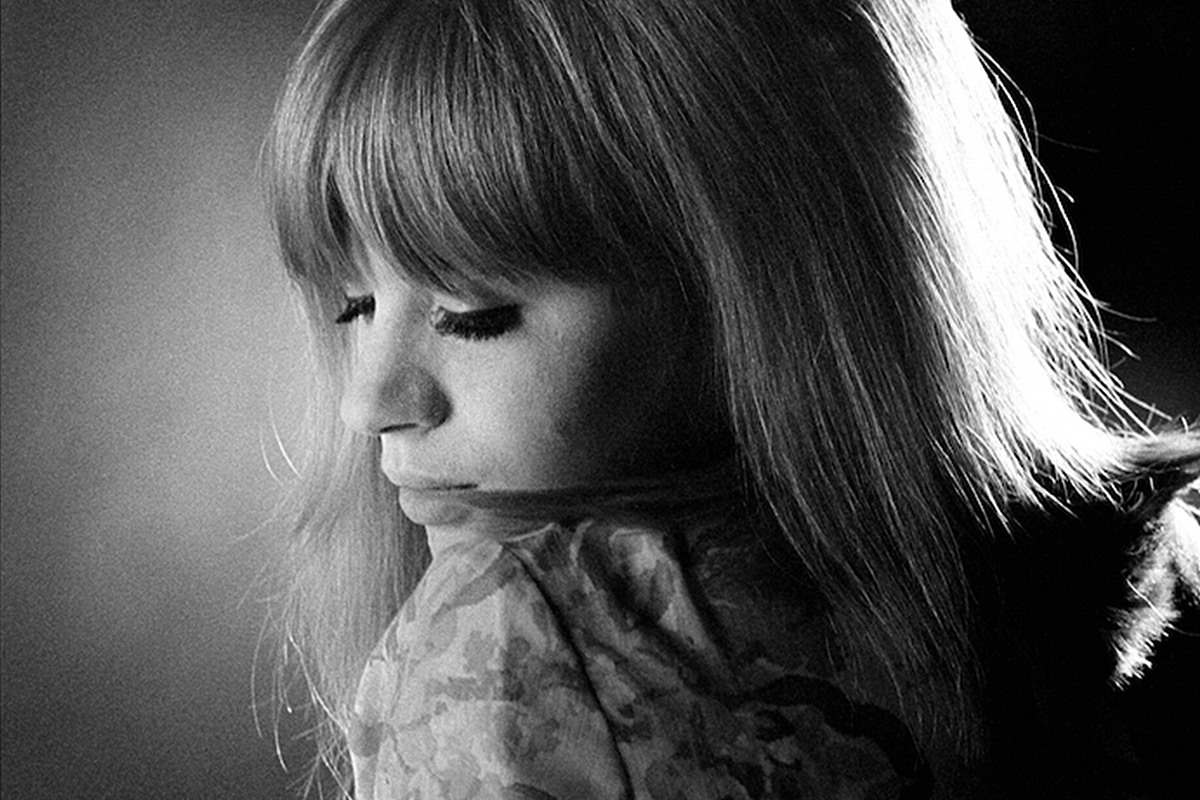 This gorgeous previously unpublished close up portrait of Marianne Faithfull is one of a host of glorious 60s images featuring in The Beat Goes On, our upcoming exhibition of work by British photographer David Wedgbury on show at the gallery in June and July.

British photographer David Wedgbury (1937-1998) worked at the height of the sixties beat boom, and his archives feature many of the best mid-sixties British artists, including David Bowie, The Who, The Rolling Stones, Small Faces, Marianne Faithfull, Eric Clapton and many more. He created the images that graced many instantly recognisable LP and EP covers. He passed away suddenly and unexpectedly in 1998.

His work has appeared in numerous publications such as ‘As Years Go By’ (Pavilion Books) and ‘Maximum Who’ (Genesis Publications).

This exhibition gathers together some of his most iconic album cover photographs, alongside some very special previously unreleased material.

Read more about The Beat Goes On and view all the photos of Marianne that were exhibited over at Snap Galleries.