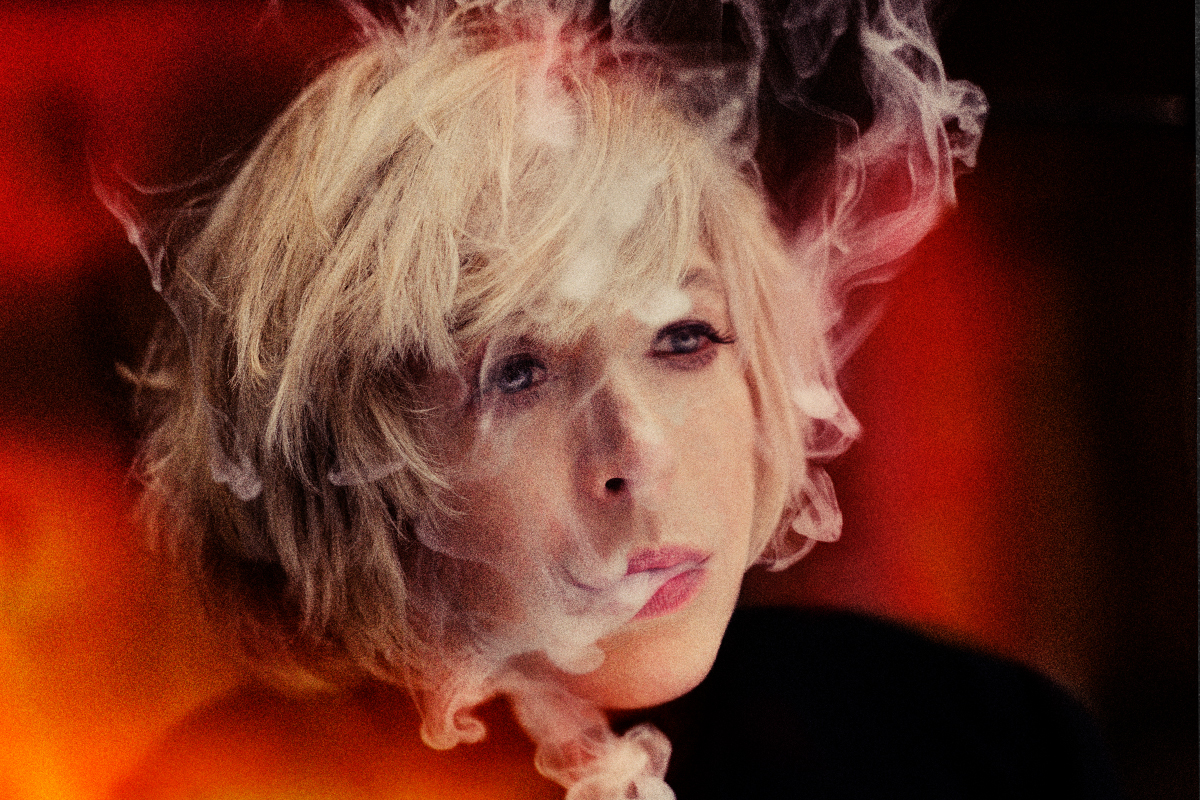 Marianne Faithfull’s new album Give My Love to London will be released in September 2014. The album is produced by Rob Ellis & Dimitri Tikovoi and mixed by Flood. The band: guitars by Adrian Utley (Portishead), keyboards by Ed Harcourt, Rob Ellis (drums), Dimitri Tikovoi (bass) + string quartet, and special guests Warren Ellis and Jim Sclavunos (Nick Cave and the Bad Seeds). Marianne has written most of the lyrics and the music was written by Nick Cave, Anna Calvi, Roger Waters, Pat Leonard, Tom McRae, Steve Earle.