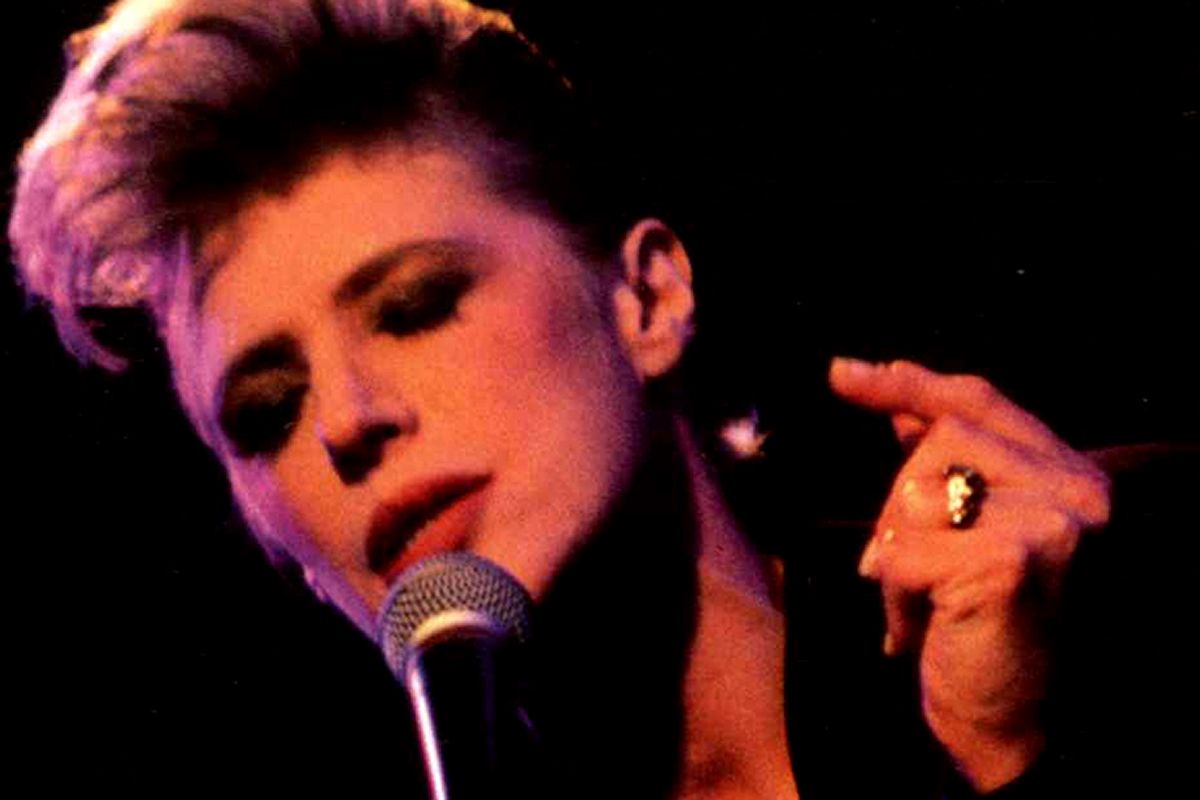 Faithfull Forever proudly presents for the first time on the internet and in full length and colour Marianne Faithfull’s lost concert film “Blazing Away”. Originally released on video cassette it’s long out of print and highly sought after by fans.

The master video tapes are believed to be lost what makes a commercial re-release on a modern medium highly unlikely. That’s why I decided to share the film on the internet – with permission from the artist herself – as it’s simply a must-see.

“Blazing Away” perfectly showcases Marianne’s repertoire up that point backed by an amazing band featuring blues legend Dr. John on piano. Head over to YouTube to check out the tracklist and make sure to leave a like or share if you enjoyed watching!